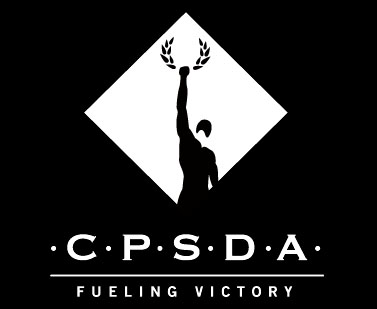 "Professional and college sports teams think they have found a cutting-edge advantage hidden in one of the most basic nutrients: vitamin D ..."

The New York Times (2016): The Next Arms Race in Major Sports Is at the Food Table

"For nearly a decade, Sarah Wick, a sports dietitian, ran a one-woman operation at Ohio State. She oversaw the eating habits of 1,000 athletes, most of whom paid little attention to her efforts ..."

STACK (2013): NCAA Nutrition Regulations Hamper Student-Athletes on the Field and in the Classroom

One of the most important and unexpected challenges for college athletes, especially freshmen, is eating properly.

"For years, big-time college athletes have been widely resented on college campuses, perceived by some as pampered and privileged, and maybe even corrupt. Every year seems to bring evidence of athletes taking free cars, being paid under the table, dodging rules ..."

"You may not know that NCAA regulations limit college athletes from eating free food whenever they’re hungry (which is always) ..."

"Deregulation. Job creation. Putting food on the table. It may sound like tired election-year rhetoric, but these are issues foremost on the minds of members of the Collegiate & Professional Sports Dietitians Association ..."

"The Collegiate & Professional Sports Dietitians Association said 13 schools in the preseason Top 25 poll employ at least one full-time sports registered dietitian and five of those schools have two. The group said there are only 13 full-time sports RDs spread across the other 95 members of the Football Bowl Subdivision ..."

"This season, dozens of top college-football teams are making the same expensive bet on one aspect of football that old coaches from the leather-helmet days never gave much thought to: sushi rolls, crab legs and hand-blended smoothies ..."

"When Dave Ellis began studying to be a dietician at the University of Nebraska in 1982, combining sports and nutrition into a full-time job was a fresh concept ..."

Are you a member of the media interested in speaking with a performance nutrition expert? Contact Amy Freel, Executive Director, at [email protected] or (812) 369-4393.