EyePromise vizual EDGE PRO is a complete ocular health formula designed for the needs of high performance athletes. It contains the highest level of dietary zeaxanthin available (26mg); 1,480 mg of highly purified Omega 3s; and 4,000 IUs of Vitamin D in a 1-a-day convenience pack. To learn more about EyePromise vizual EDGE Pro, click here.
Which EyePromise product
is right for you? 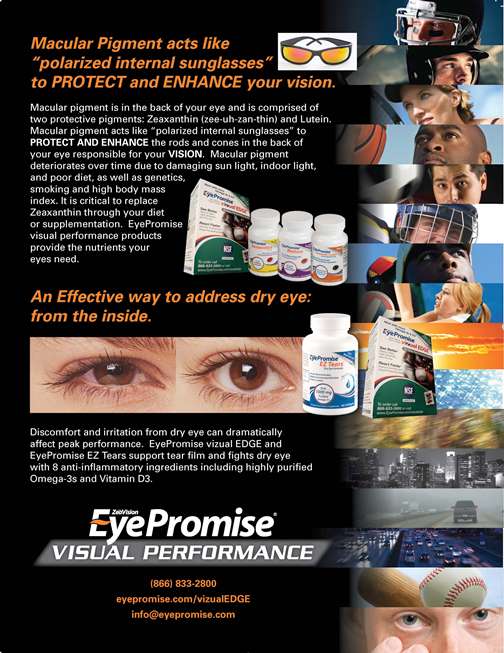 Click here to find out which
EyePromise product is right for you.

ZeaVision, manufacturer of the EyePromise brand of eye vitamins, is passionate about promoting healthy vision through nutrition. With more than 20 years of research, ZeaVision pioneered the use of Zeaxanthin, a natural antioxidant and photo-protectant, for eye health. EyePromise products are science-based, offering the highest levels of dietary Zeaxanthin available. With more than 40-million doses consumed, EyePromise is a brand of choice among optometrists and professional athletes alike.

The Power of the Pepper

Zeaxanthin is a yellow-orange carotenoid pigment found in fruits and 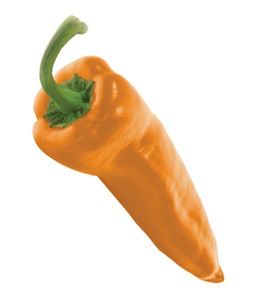 vegetables such as peppers, corn, kale, spinach, and oranges. Zeaxanthin is the predominant carotenoid found in the macula, which is located in the retina in the back of your eye. The macula or “macular pigment” supports your central vision and functions like a set of “internal sunglasses” to enhance your vision quality. 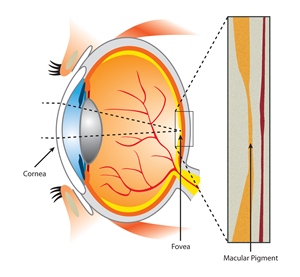 Zeaxanthin is less prevalent in the diet than the other macular carotenoid, lutein, leaving a significant dietary gap for most people.

The benefits of Zeaxanthin Supplementation

zeaxanthin supplementation on visual function improvement. Whether you’re a professional golfer looking to improve your ability to read putting greens, a batter looking to read a pitch out of a pitchers hand more effectively, or a tennis player who struggles with light sensitivity and glare, zeaxanthin supplementation plays a key role in overall athletic performance. To access our Zeaxanthin and visual performance science summary, click here:

Protect vision
Building your “internal sunglasses” through zeaxanthin supplementation protects your eyes from damage from sun exposure that may lead to visual decline.

EyePromise as featured
by Terry Bradshaw