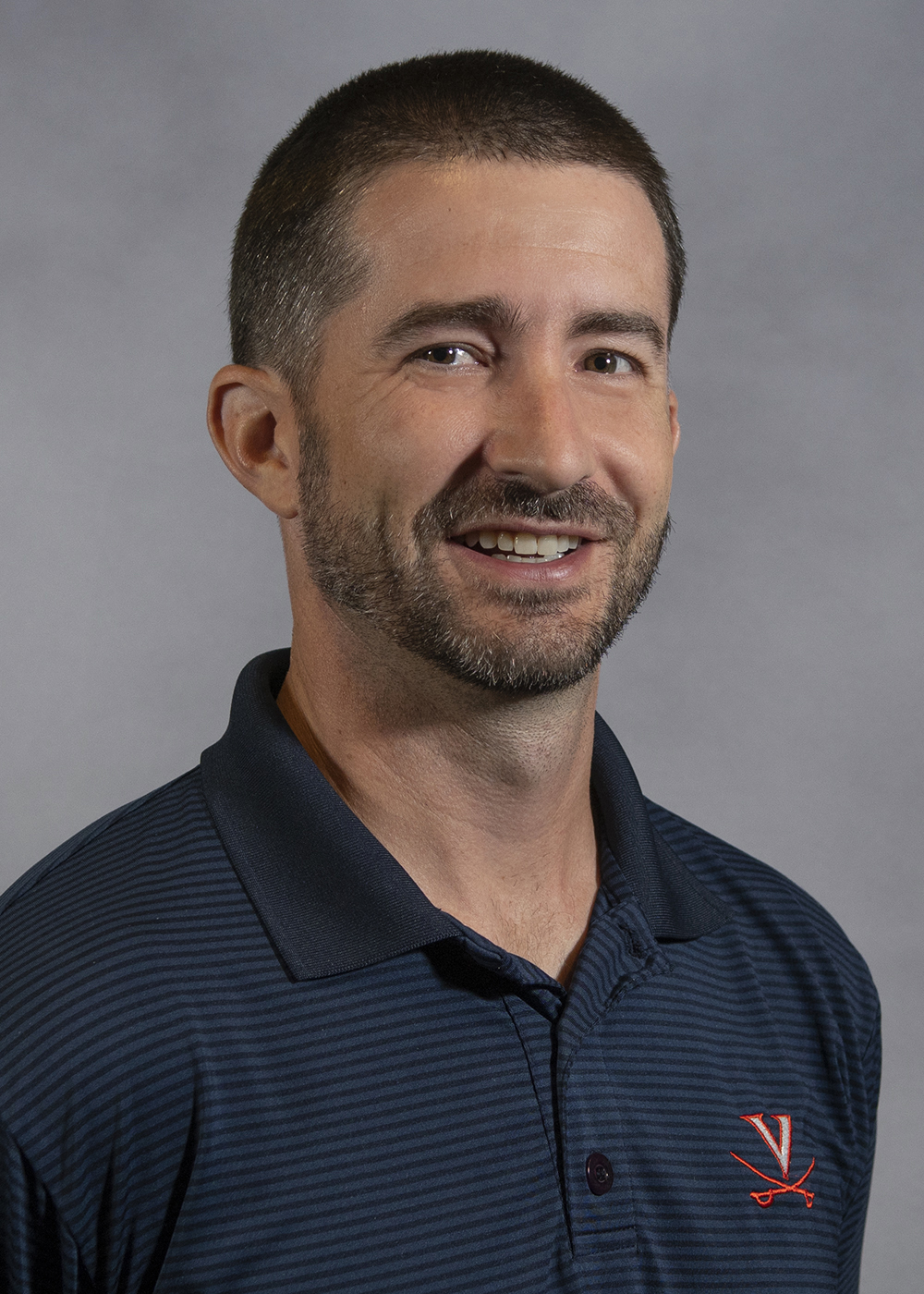 Randy Bird is the Director of Sports Nutrition for the University of Virginia and is an instructor for two nutrition courses in the Kinesiology Department.   Randy was one of the founding members of CPSDA.  He has served on the Board of Directors as Treasurer, Vice President, President, and Past President.  His dedication to CPSDA earned him the CPSDA Service Award in 2017. Currently as an Ambassador for CPSDA, Randy’s focus is collegiate sports nutrition.  He is currently serving as a voting member of the NCAA Committee on Competitive Safeguards and Medical Aspects of Sport.

Prior to coming to UVA, Randy was the Sports Nutritionist for the University of Kansas (2005-2010). He also worked as a clinical dietitian for three years in Giles, Virginia, and Washington, Pennsylvania, in addition to working as a sports nutritionist in private practice for one year in the Pittsburgh, Pennsylvania, area.

Randy lives in Crozet, VA with his wife, Allison, and his two children, Rachel & Joel. 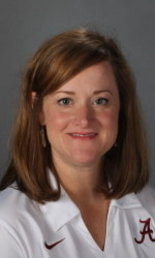 Amy Bragg is a recognized leader in collegiate sports nutrition with over 15 years of experience working in collegiate sports working at Texas A&M and the University of Alabama. Amy prioritizes mentoring future sports dietitians in order to continue the advancement of growth of the profession.

Amy is an accomplished speaker, using a hands-on approach in working with student athletes and has championed the changes allowing more fueling for student athletes in NCAA athletics.  Amy has presented at numerous professional conferences and has written for or been quoted by The New York Times and The Wall Street Journal as well as magazines such as Sports Illustrated, Training and Conditioning, Athletic Business, The NCAA News and Golf Magazine.

Amy and her husband Bobby live in Alabama with their daughter, Rebecca, and son, Beau. 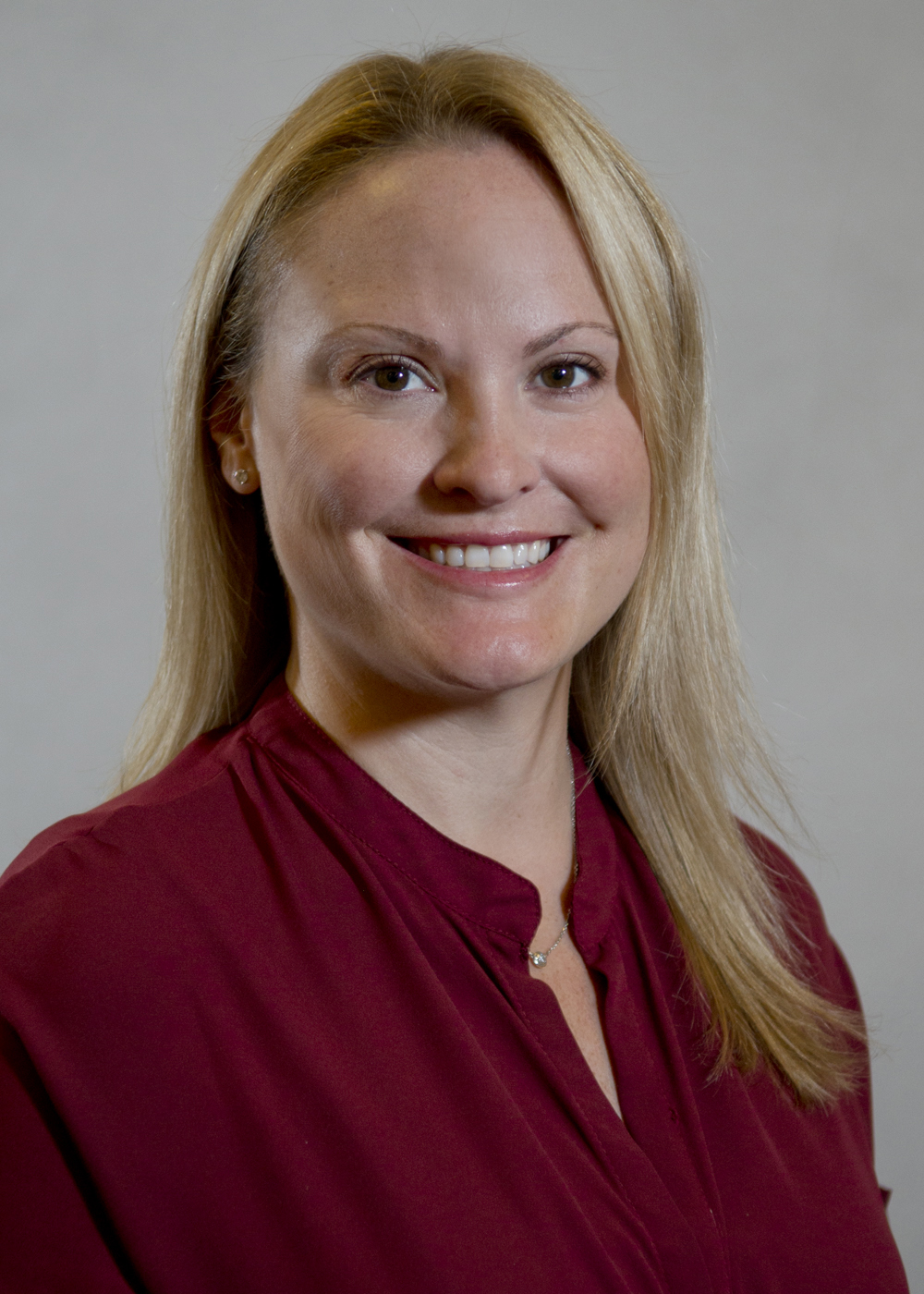 Amanda Carlson-Phillips is the VP of Nutrition and Research for EXOS.  She is responsible for helping all EXOS clients, across all facilities, achieve their maximum performance potential through the integration of effective nutrition into their lives.  Carlson-Phillips works directly with the EXOS nutrition teams to help create year-long systems of success for all clients. She also oversees the company's performance research, undertaking both case studies and peer-reviewed research to help EXOS stay on the on the cutting-edge of sports science.

Amanda has consulted to a variety of professional and elite sports organizations and has presented to variety of populations at coaching seminars, military educational conferences, collegiate symposiums, and state and national meetings. She contributes to many sports, wellness, and fitness-based publications, has authored a variety of book chapters, edited various sports nutrition books and educational texts, and has played a leadership role as a previous board member for the Collegiate and Professional Sports Dietetics Association and is now an CPSDA Ambassador.

Carlson-Phillips is a registered dietitian who earned her bachelor's degree in nutritional sciences, with a minor in chemistry, from the University of Arizona and a master's degrees in both sports nutrition and exercise physiology from Florida State University. 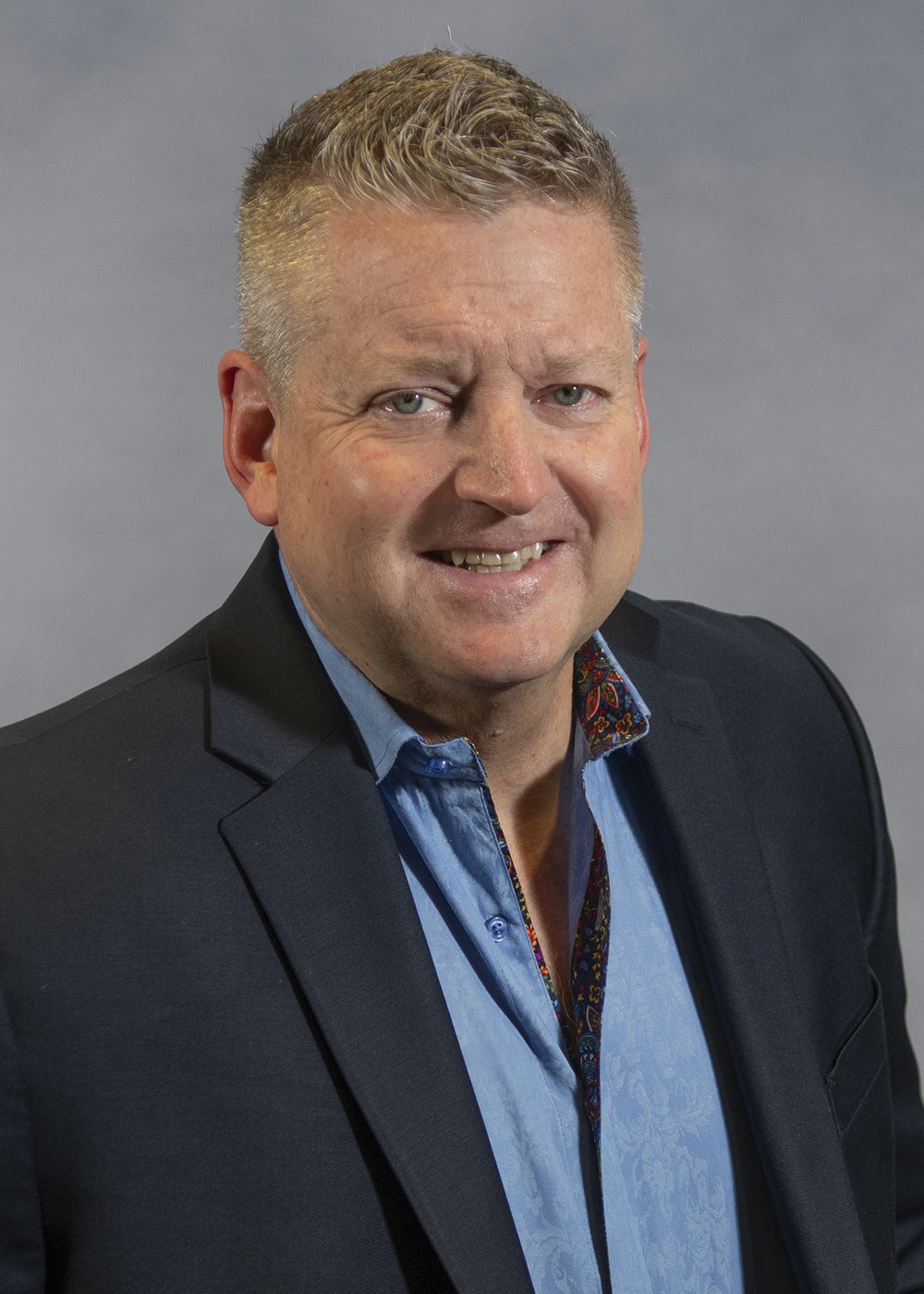 Dave Ellis is a veteran Sports Dietitian with over 35 years of work in sports. Dave was the first President of CPSDA from 2010-1012 and continues to play a vital role for CPSDA as a CPSDA Ambassador.  As a founding member, past president, member of the annual conference committee and CPSDA Ambassador and winner of the CPSDA Trailblazer Award, Dave’s energy has been focused on the growth of our profession and opportunities in the professional ranks for Sports Dietitians. In his consulting practice, Dave has worked with NFL, MLB, and NBA in the creation of their first full-time sports dietitian opportunities.  Dave has also worked diligently on some of CPSDA’s biggest advocacy initiatives including the deregulation of NCAA feeding rules and the mandate that each MLB team have a Sports Dietitian employed with each team.  Most recently, MLB and MLBPA, through the collective bargaining agreement, created a position to help manage and create fueling related policies for MLB teams. Dave now fills that role. Dave’s expertise in the food safety and adulteration mitigation space has made him a key liaison between many of CPSDA’s sport advocacy partners (USADA, DOD, MLB, NFL, Taylor Hooton Foundation Board of Directors).  Dave lives in Lincoln, Nebraska with his wife Delynn and they have three children, Clark, AJ and Madelynn.

Rossi served on the Board of Directors for four years, serving as the Research & Education Chair as well as the Secretary & Membership Chair.  During her role, Rossi had the opportunity to support the development of the Expert Sessions, CPSDA Sports Nutrition Infographics, and the Research-at-a-Glance Infographics.  Rossi also played an active role in the development of the Fueling Station Management and Staffing Survey and the Salary Survey and its supporting documents, as well as the expansion and improvement of the CPSDA Research Library.  Prior to serving on the Board, Kelly served on the Conference Committee for four years.

Rossi resides in Newark, Delaware with her husband, Reed, and son, Kayden.

Scott Sehnert held Sports Dietetic positions at Michigan State and Auburn University prior to being named the Director of Sports Performance at the Dallas Cowboys.

Scott served on the CPSDA Board of Directors from 2011-2017, with the last two years of service spent as President.  While serving on the board, Scott had the opportunity to be an integral part of some of the CPSDA education pillars (Boot Camp, APW, and SNIP) conception and development.

Scott’s passions are leadership and the development of Sports Dietitians throughout their career.

Scott and his wife, Beth now live in Texas with their son, Leland and a daughter, Lyla. 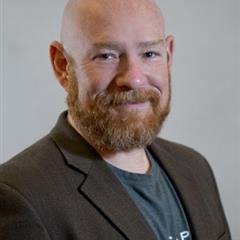 Rob Skinner, MS, RD, CSSD, CSCS that brings 22 years of experience working as a dietitian and exercise physiologist with athletes at all levels.

Rob Skinner had held previous positions at University Athletics Programs (Georgia Institute of Technology and University of Virginia), in the Special Operations community (Navy SEAL Teams) and in the NFL (Washington Redskins).

Skinner is originally from Atlanta, Ga., and now resides in Colorado Springs, CO with his wife Barbara.